Looking for a running strength trainer? 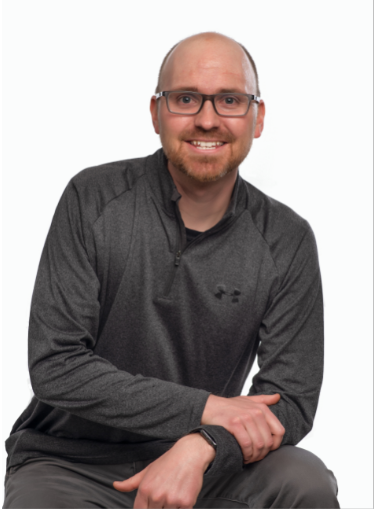 Nick Hald is a Physical Therapist who specializes in Orthopaedics, with a focus on helping athletes recover from running related injuries. He also has a special interest in injury prevention by helping runners and other endurance athletes build resiliency through resistance training, focusing on recovery, and understanding training principles to keep them healthy and keep them performing at the highest level.

Do you want to add resistance training into your current training program? Do you have a lingering injury that is hindering your training and preventing you from competing at the level you should be? Have you ever had your running technique analyzed?

If you answered yes to any of these questions, Nick would love to chat with you! Contact Nick at This email address is being protected from spambots. You need JavaScript enabled to view it. to see how working together can help keep you healthy and performing your best!

Should I work with a sport’s dietitian? 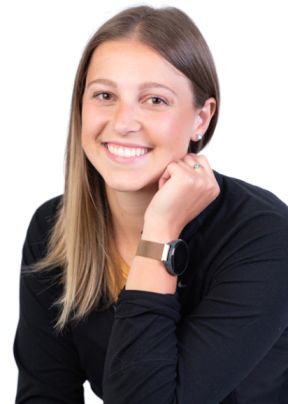 A registered dietitian (RD) is a licensed medical professional that can work alongside physicians, physical therapists, strength and conditioning coaches, athletic trainers, and coaches.  A sport’s dietitian will consider your unique needs by diving into health history, food preferences, dietary needs and your specific training goals so you can perform optimally. Whether your goal is an ultra-marathon, BQ, achieving another PR, or to simply finish your first race, a sports RD can help! Meet Errin, our favorite sports RD J. She is a local South Dakota runner that is on a mission to debunk nutrition myths and help runners fuel their body correctly. Here are a few of the key points she can help with:

If you’re ready to take the next step or have questions, reach out to Errin at This email address is being protected from spambots. You need JavaScript enabled to view it. 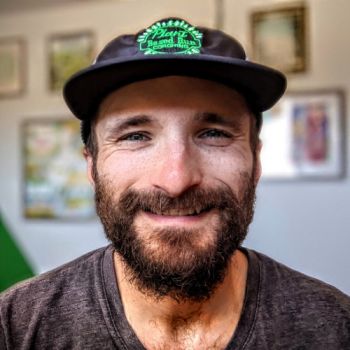 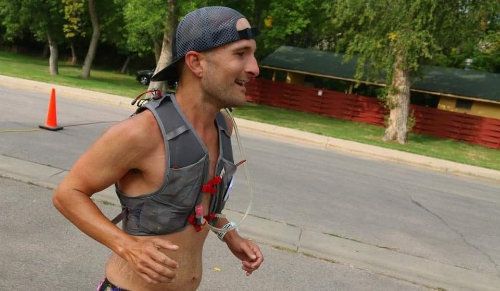 Coach Kyle is a running coach based out of Rapid City, South Dakota. He has qualified for Boston twice at the Sundance to Spearfish Marathon with two sub3-hour finishes. He enjoys helping runners all over the world dial in their running, nutrition, and strength training, sprinkling in some meditation and mindfulness, and bringing it all together with great accountability and motivation. He works closely and actively with the Black Hills Running Club attending and volunteering at events throughout the year. When he's not out running or coaching you'll find him in the kitchen testing out new recipes for a future cookbook, walking with his dog Banjo and wife Desi, and loving being a father of little Quincy.

You sign up for the Sundance to Spearfish marathon. Over the summer months, you spend what sometimes seems like countless miles dedicated to preparing your lungs and legs. Sacrifices are made by your family and you in an effort to support you in this endeavor.

You show up on race day with high expectations...but... it all goes to hell and you spend the last 10k as you exit the canyon barely shuffling forward.

Looking back, after the fact, is always 20/20 and you notice a few things that you probably could have done differently. Part of my job, as a coach, is to help my runners dial in these training considerations that may be unique to their specific event well before they show up at the starting line to be more prepared than they otherwise would have been.

So, as you prepare for the Sundance to Spearfish Marathon, here are the top five things specific to this event you must keep in mind and put into practice to have as fun and fulfilling of an experience as possible! These may of course seem like common sense, but you know what they say about that.

You're going to need to bring most of your calories and hydration with you for the course. One of the biggest mistakes I see too many runners making is under-fueling their long runs and events. Simply put, the better you fuel the better you'll perform, recover, improve, ad infinitum.

I generally suggest a couple of hundred calories hourly during long training runs and upwards of 300 hourly during long events. As race day gets closer you may move to slightly increase your hourly calorie intake and make it more specific to what you'll likely use during the race if it's different than what you use weekly during training.

Hydration plays a part as well and having a bladder or bottle with you to sip on as thirst dictates can be helpful. Whatever route you decide to take as far as bringing some fuel with you, practice it during training!

A bit along the same lines as the previous note, like the aid stations, there's not a ton of crowd support.

That's not necessarily a bad thing, it's just something to keep in mind. This is a small event that starts at a fricken fire watch tower in the middle of nowhere and you may have anyone cheer for you (outside of the aid stations) until the finish line!

Just be aware of this and that you could run the entire race solo. Having some music saved for the last half or so of the run may not be the worst idea to help you push through the final section.

I often say that "the feeling of fatigue is fatigue" and let's be honest, sometimes running 26.2 miles feels like FOREVER and getting bored is not going to help you finish any sooner. Music is a clear performance and mood enhancer, so why not use it?

Much of this route is on a gravel road and if you're not used to running at race pace on gravel, it'll catch you off guard. Or more appropriately, it'll catch those legs off guard!

Performing well as a runner is very much about specificity and getting good or comfortable and the unique demands a certain event will put on you, and in this case it's running for 12 miles on a (pretty good) gravel road. If you're in the Black HIlls area getting to the course once or twice for a couple of long runs will be so invaluable, but even doing some of your regular training runs on nearby gravel roads will just help you be a bit more prepared mentally and physically for the route rather than showing up on race day not having ran on any gravel!

There are two things you need to keep in mind about the final 10k; it flattens out and gets warm.

As you get to the exit of and leave the canyon it will be 3, 4, or 5 hours after you started in the early hours. The average high for marathon weekend is 70 degrees, and that's going to feel darn warm! Keep this in mind in regards to your hydration and pacing. A marathon is full of people barely moving forward during the last few miles who "had a great first half" when in fact they were not mindful of their pacing, hydration, or calories earlier on in the distance to save their stamina for the final miles, and in the case of this course the flat final 5k may feel like a climb after so much downhill.

If you're reading this, I'm sure if you know one thing about this event it's that it's pretty darn downhill.

Taking this at face value, you may think "oh, I'm just going to run it faster" and while it's true that this course is likely on the quick side of things, that downhill will wreck your quads like none other.

The reason for this is that while running on a decline your legs are lengthening but also under tension, this eccentric movement can cause much greater muscle damage than regular flat or uphill running and there are two things you can do to prepare for this.

The first is simply to make a point about doing some harder or faster running on paved downhills. During your easy runs throw a downhill 30-60 second surge in once per mile or so when you come across a nice descent. Possibly do some 800m repeats on a nice slight downhill instead of the track. You could even pick routes that will let you run longer workouts, such as tempo runs, on net downhills. All of this will come together to further prep your legs for the demands of race day.

Second, if you don't have any great downhills or you want to double down on this, is to do an exercise that specifically eccentrically loads the quads.

See this video here for an example: Strength Training for Running Downhill

Bringing it all together

Whatever your goals are, the entire point of running and training is to enjoy the process.

Anything you can do during the 3-5 months of prep for an event and on race day itself to have as much fun and fulfillment as possible is always going to be worth it. My job as a running coach is often to simply be a facilitator of ideas and help my runners make good choices. If you want to talk more about getting some assistance in taking your running, strength, and nutrition routine up a notch, visit kylekranz.com to learn more about working together towards Sundance to Spearfish! Mention this article and being signed up for Sundance to receive a 10% discount on your coaching investment.

Web Design by This email address is being protected from spambots. You need JavaScript enabled to view it.